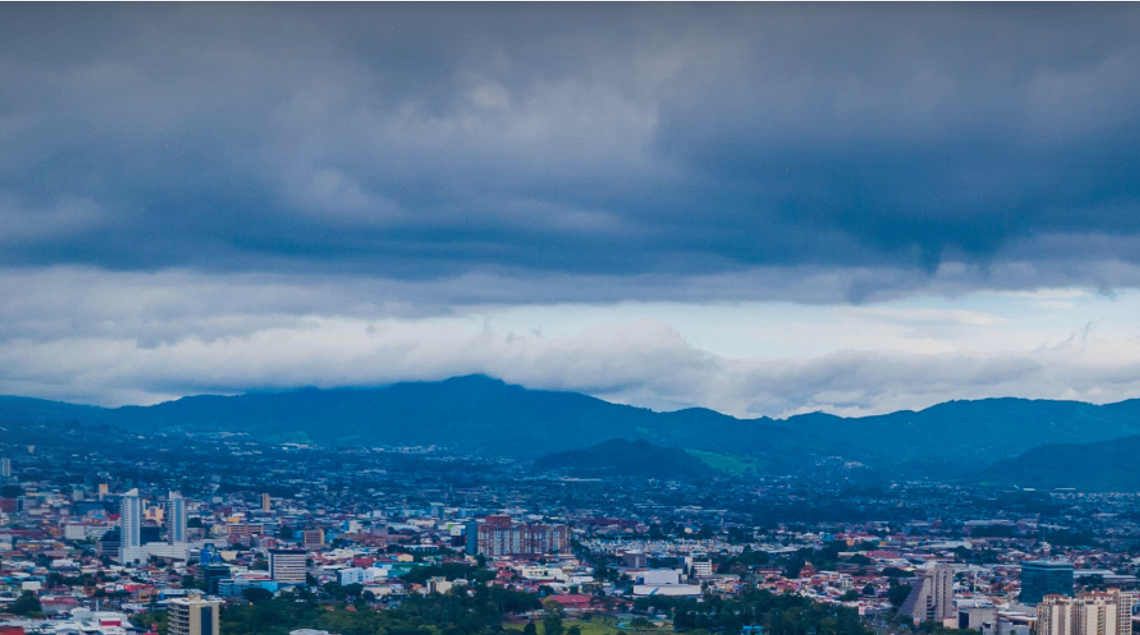 U.S. embassies are monitoring air pollution in dozens of cities around the world and disseminating air-quality data in real-time. This information allows citizens to protect themselves from air pollution, a leading cause of death.

As the United States celebrates air-quality improvements in American cities during Air Quality Awareness Week, May 4–8, the U.S. State Department continues to empower citizens around the world to protect themselves from pollution.

U.S. embassies and consulates in more than 50 cities in over three dozen countries are monitoring pollution levels and disseminating air-quality data. Data posted by the U.S. State Department to the Environmental Protection Agency’s AirNow platform is available 24 hours a day, seven days a week.

For each city, AirNow provides an air-quality index (AQI), and ranks pollution levels between safe and hazardous based on air-quality standards used in the United States. The rankings can let parents know when it is safe for their children to play outside.

“The AQI is a tool that tells you when high levels of air pollution are predicted and tells you how air pollution affects your health,” the U.S. Centers for Disease Control and Prevention says on its website.

Air pollution is a leading cause of death worldwide and increases risk of asthma and cardiovascular diseases, such as heart attack and stroke. A recent study suggests that air pollution may have caused 8.8 million premature deaths in 2015.

Developed countries have improved air quality in recent decades. U.S. regulations and technology improvements led to a 39 percent drop in fine particulate matter, the pollutant with the largest health impact, from 2000 to 2018, according to the EPA.

Embassy monitoring programs allow citizens of other countries to share in that success.

“Air pollution is a serious and growing health threat worldwide, yet in many areas, real-time air-quality data is unavailable,” the U.S. Embassy in Costa Rica said, announcing its monitoring program in October 2019. “Thanks in large part to the Clean Air Act, the United States is a global leader in air-quality policy, science, and technology.”