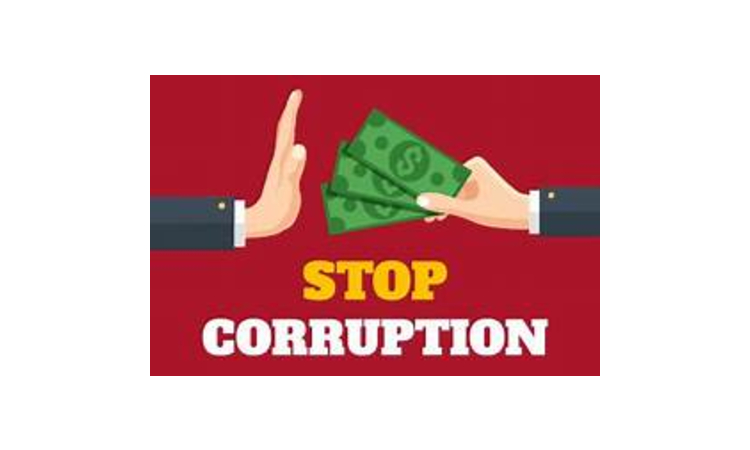 The United States has long been a global leader in combatting foreign bribery, and our efforts are a key pillar of U.S. anti-corruption efforts.  Bribery hinders the clean and competitive functioning of the global economy, distorts markets, and raises the cost of doing business around the world.

To counter this crime, the United States works with the 44 member nations of the Working Group on Bribery of the Organization for Economic Cooperation and Development (OECD).  U.S. leadership within the OECD Working Group has been instrumental in global efforts to fight bribery of foreign officials.  An important part of this effort is leading by example.

Today, the Working Group issued its Phase 4 Report of the United States, which highlights the sustained and outstanding commitment of the United States to enforcing its foreign bribery laws and aiding the global fight against corruption.  The report underscores the roles of the U.S. Departments of State, Justice, and Commerce, and the Securities and Exchange Commission in the effective enforcement of foreign bribery statutes through cooperation in investigating and prosecuting foreign bribery cases, and the deployment of resources and expertise to the issue.

The State Department’s Bureau of Economic and Business Affairs heads the U.S. delegation to the OECD Working Group on Bribery and coordinates interagency policy on leveling the playing field for U.S. business and improving governance by fighting bribery in international business.  The United States encourages all governments, and in particular, Working Group members, to take additional action to combat foreign bribery though effective investigation and prosecution.