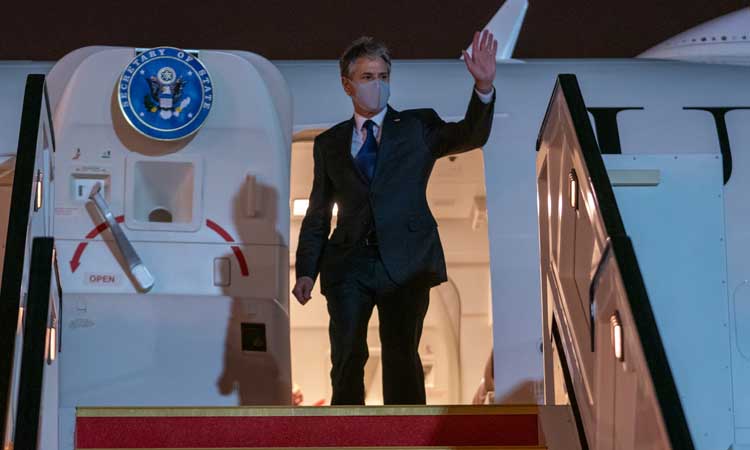 Our partnership during the Gulf War laid the foundation for our relationship, and our countries have grown ever closer in the years that have followed.  Today, our educational, cultural, political, and economic ties are stronger than they have ever been.

Strength Built Over 30 Years Since the Gulf War

An Important Partnership on Regional Outreach