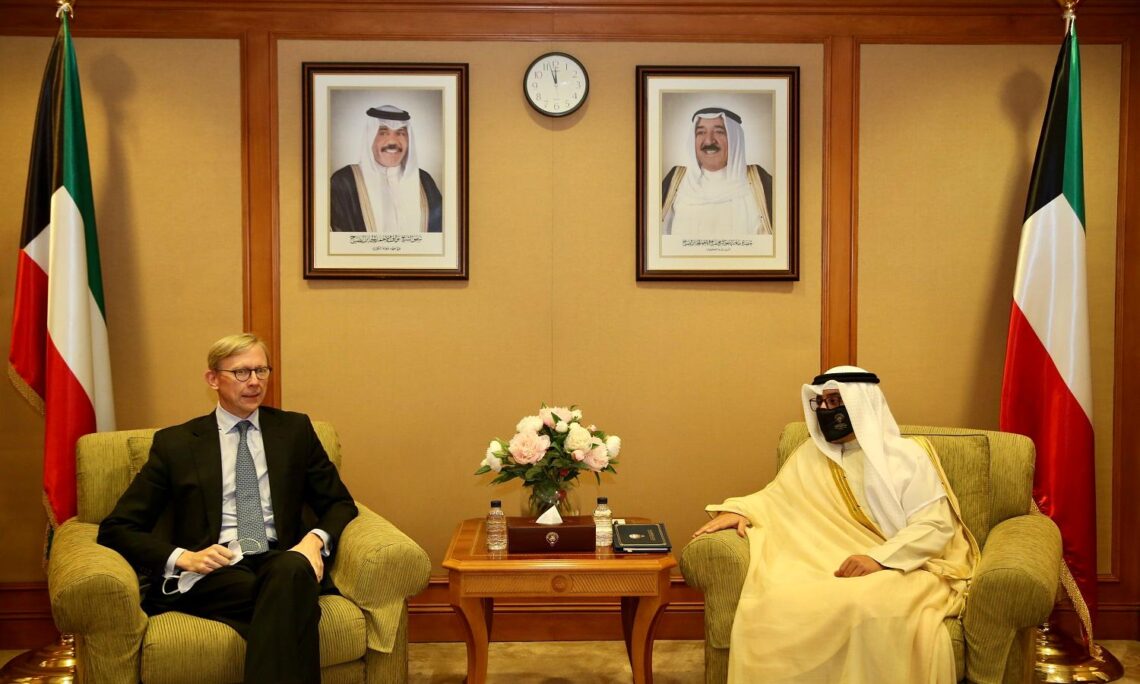 On July 24-26, Special Representative for Iran and Senior Advisor to the Secretary Brian Hook traveled to Tunisia, Qatar, and Kuwait to discuss extending the UN arms embargo on Iran, which is scheduled to expire on October 18, 2020.   In Tunisia, Special Representative Hook met with Foreign Minister Noureddine Erray.  He discussed the range of threats Iran poses to international peace and security and requested Tunisia’s support as a non-permanent member of the Security Council to extend the arms embargo.  In Qatar and Kuwait, Special Representative Hook discussed the need to extend the arms embargo to preclude a regional arms race and halt Iran’s destabilizing activities in the region.  He also emphasized the benefits of regional cooperation and reiterated the need for members of the Gulf Cooperation Council to take steps to rebuild trust and restore unity.  In Doha, he met with Foreign Minister Sheikh Mohammed Al Thani. In Kuwait City, he met with His Highness Prime Minister Sheikh Sabah Al-Khaled Al Hamad Al Sabah and Minister of Foreign Affairs Dr. Ahmad Nasser al-Mohammad Al Sabah.

Special Representative Hook will travel to Estonia and the United Kingdom on July 28-29 for consultations with our European allies.