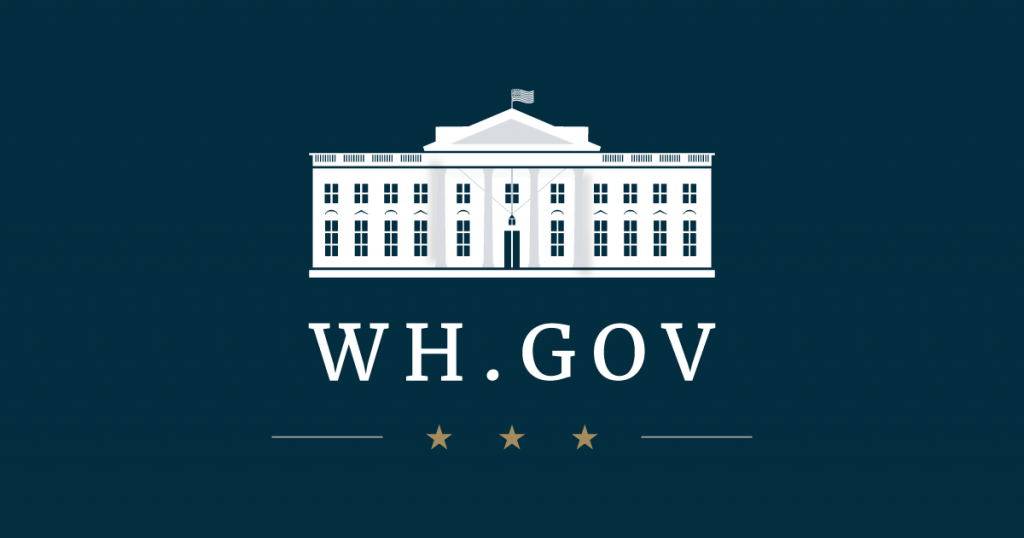 “As more countries normalize relations with Israel — which will happen quite quickly, we believe — the region will become more and more stable, secure, and prosperous.”– President Donald J. Trump

RECOGNIZING MOROCCAN SOVEREIGNTY: President Trump is also recognizing Moroccan sovereignty over Western Sahara, rejecting the status quo and driving toward the only serious, credible, and realistic solution to the Western Sahara conflict.

TRANSFORMING THE REGION: Under President Trump’s leadership, the Middle East and Africa are moving away from the conflicts of the past and toward a more prosperous future.