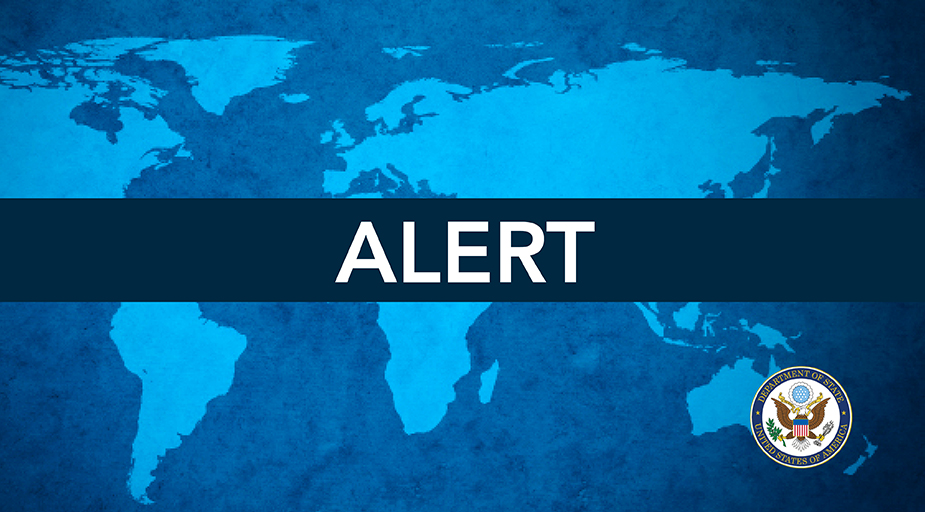 As a reminder, Ministerial Decision 288 gives foreign nationals, including U.S. citizens, who do not have a residence permit or whose residency expired on or before March 1, 2020 the option to depart Kuwait before April 30, 2020 without paying overstay fines.  This amnesty offer for residency violators also includes a flight to their home country and allows foreign nationals to return to Kuwait if there is no other legal reason to ban their return.

Interested U.S. citizens must bring their valid passports along with up to two pieces of luggage with them.  Once applications for amnesty are processed, amnesty grantees will not be allowed to leave the processing centers.  They will be sent to the Ministry of Interior’s designated holding areas for an indefinite period until the government of Kuwait arranges for their deportation.  For U.S. citizens, you will need to wait until the government of Kuwait arranges your deportation to the United States.

The Embassy cannot advise U.S. citizens on taking the amnesty offer.  Ministerial Decree 288 was intended for foreign nationals who did not have legal residency status in Kuwait before March 1, 2020.  You need to consider all of your options carefully and make a decision that is best for you.

Foreign nationals who are in violation of the residency law from April 1 to April 30 and do not leave the country will be subject to the maximum penalties under the law, deportation, and not be allowed to return to Kuwait.  This does not apply to foreign nationals whose tourist visas or residence permits expired or will expire between March 1 and May 30, 2020; the government of Kuwait automatically extended them until May 31, 2020.

Potential travelers should consult CDC guidance on travel, consider health conditions at their final destination, and remember that they will not be able to return to Kuwait until the airport re-opens and commercial service has been restored.