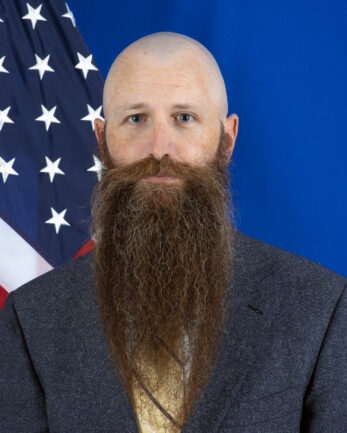 Webchats
Join our community of experts, business leaders & government officials in a webchat