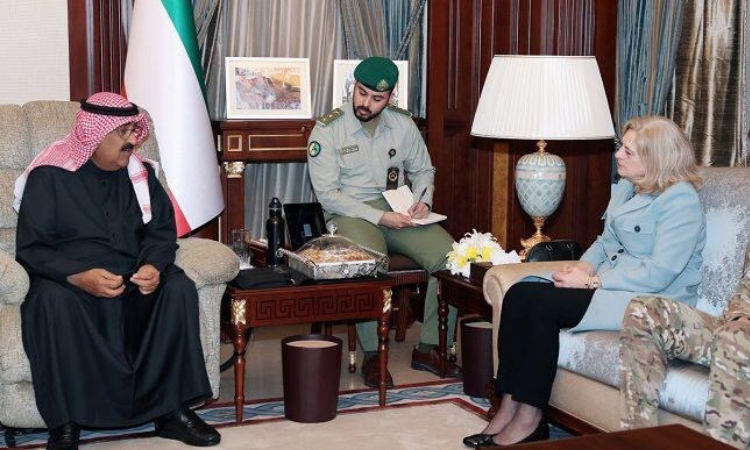 I congratulate Sheikh Meshal Al-Ahmad Al-Jaber Al-Sabah on his nomination to serve as Kuwait’s next Crown Prince. I wish him every success in his important new role under HH the Amir Sheikh Nawaf Al-Ahmad Al-Jaber Al-Sabah’s leadership. The United States looks forward to strengthening its relationship with Kuwait under the country’s new leadership. Our two nations share a longstanding history that goes back more than six decades. I am committed to developing our ties further through the U.S.-Kuwait Strategic Dialogue, an important framework to set our shared vision and expand our cooperation across many fields including security, trade, health, education, cultural exchange and more.